Version 1809 just came out today, so being the sucker that I am and being willing to sacrifice my system so that you don’t have to, I upgraded. So far… not a problem. The last upgrade (1803) broke my Skype mic and camera settings, this time–no problem, it works just fine. Everything on the surface looks and works the same. I have a pretty fast Internet connection (over 200 MB/s) and a fast, overclocked and liquid cooled computer running at 4GHz with 16GB of memory, probably more that most of you have, but I started the upgrade at 8:00 pm this evening and by 8:30 I was at the desktop of the upgraded system. I’m guessing for most of y’all it will probably take an hour to two hours depending on your Internet speed and the speed of your computer.

If I see and red flags I’ll be sure to post them here, but at the moment and at first blush, it’s looks like a safe upgrade.

MINOR UPDATE: I have TWO audio outputs from the sound card on my system. One using the normal speaker output goes to the main speakers in my setup and they worked perfectly. I configured a SECOND output from the system to go to headphones (using an output otherwise used for surround sound) and that broke. I went into the Sounds settings and corrected it and now I can listen to both. A MINOR problem that most of you would never even encounter and not even Microsoft probably thought of-so not a problem, just wanted to let you know of any issues I run across after the upgrade. 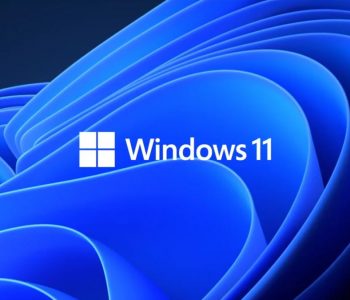